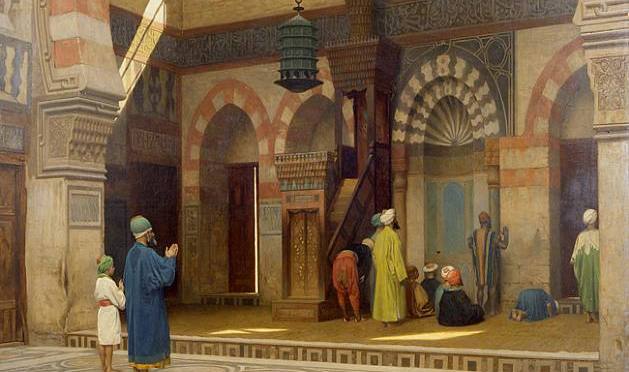 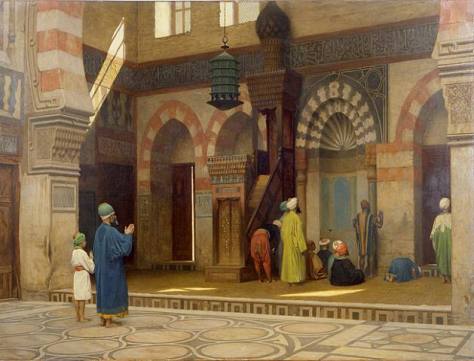 Malik bin Dinar narrated the following story about himself, saying, “I was a man who indulged in fun and enjoyment and suffered from an overwhelmingly addiction to wine. I bought a slave girl with whom I was very happy. She later gave birth to a beautiful girl who I loved dearly. I saw her progress from crawling to walking. Whenever I sat down for a drink, she would come and take the cup from my hands and spill the wine on the ground.

At the tender age of two years she died and left me grieving. It was the night of the fifteenth of Sha’ban and I fell asleep drunk. I saw in my dream that it was the Day of Resurrection and I came out of my grave with a huge sea serpent after me. I began to run but it chased me. The faster I ran, the faster it came. I passed by an old man dressed in clean garments who was very weak. I called out to him “O Sheikh, please save me from this monster!” He replied, “O my son, I am a very old man and this monster is too powerful for me, I cannot prevail from it. Perhaps if you carry on someone else may be able to help you.”

I continued to run, with the serpent still following me. I passed by a pit of blazing fire and was about to fall into it, but someone said, ”You are not its inhabitant,” On hearing this I turned and ran towards the mountain, I found that there were many gates to it and each gate had guards. A voice called out, ”Let this wretched man in before his enemy captures him.” 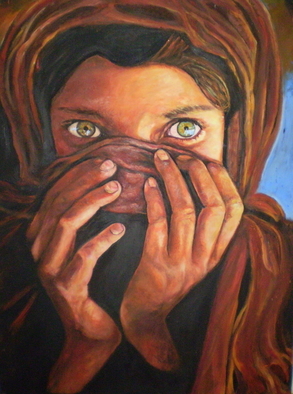 The gates opened and I saw a group of children, their faces shone like the moon, and among them was my little girl! She came towards me like a beam of light and with her right hand hit the serpant, which then fled. She sat by me and said, ”O my father, has not the time arrived for the heart of those who believe to submit to Allah’s reminder (Dhikr) and the truth (Quran) which has been revealed?” I replied, “O my child, do you know the Qur’an?” She answered, ”I lernt it from you.” I then asked, ”O my daughter, What are you doing here?” She said we are Muslim children who have died and we will live here untill the Day of Resurretion and wait for our parents.”

At this I said , ” O my daughter, who was that monster chasing and trying to kill me?” She said, ”O my father, that was your bad deeds, which you accumulated and could have destroyed you.” I then asked, ”And who was that weak old man?” She said, ”He was your good deeds, which you weakened to such an extent that they had no power to defend you. Therefore, O my father, repent and turn towards Allah, and be not among those who will perish,” Suddenly I woke up. I repented for my sins and turned to Allah.

The lesson we learn from this tory is that when young children die in infancy and their parents show patience and control of their emotions, it becomes a means of their salvation in the Hereafter. Allah Most High has taught us, when He tries us with an afflicton, to say: All praise is due to Allah. Truly, we are Allah’s and truly unto Him is the return.